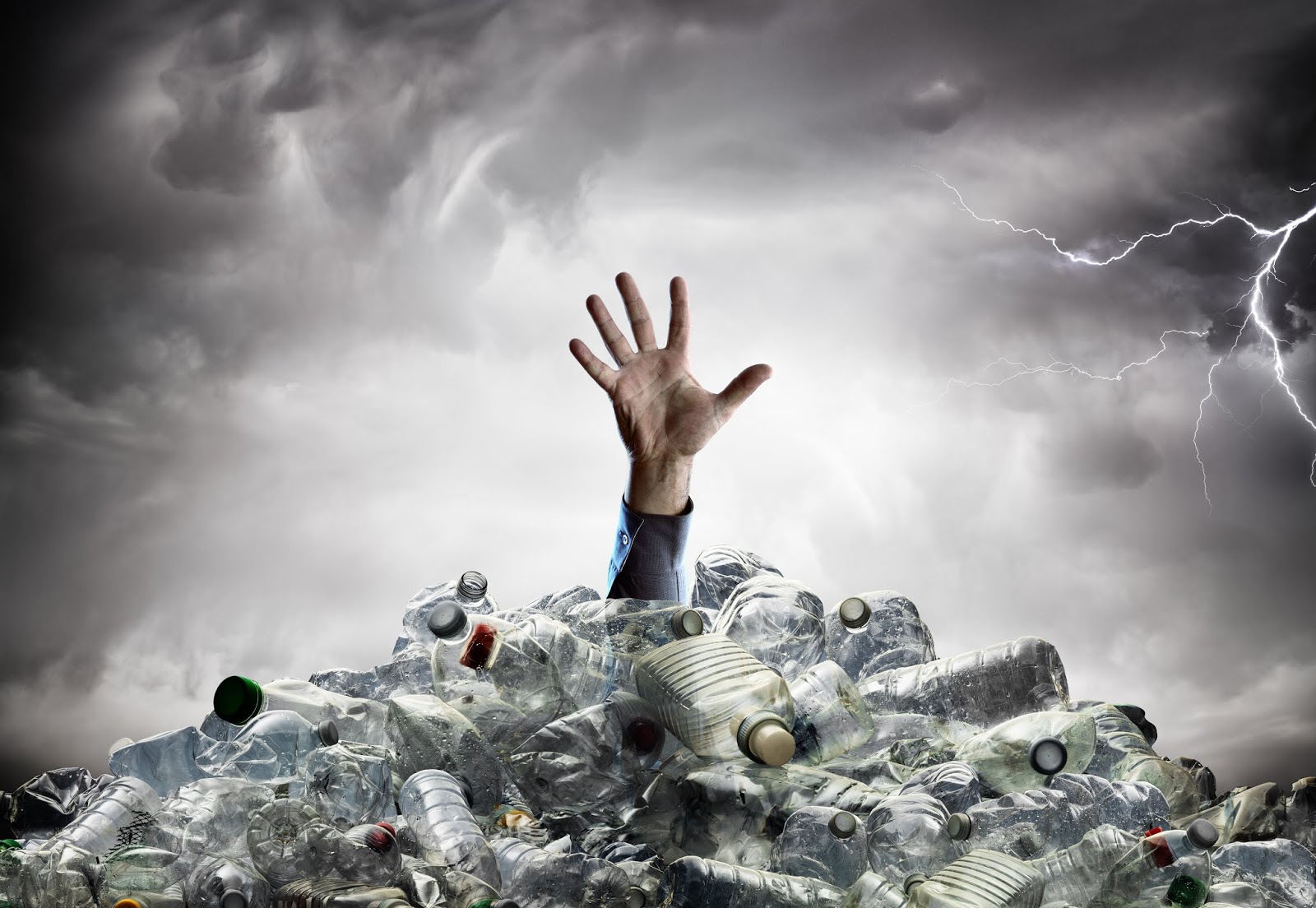 I am amazed at how many teachers still use plastic water bottles!!!

The environmental crisis is becoming a global catastrophe.  Be on the winning side and practice what you preach!

How did we get here and what can we do about it – particularly in the classroom?  For the next several months I will post some ideas on what we can do so we don’t just talk the talk!  Sign up here to be notified of new posts and receive an ENDANGERED SPECIES INFOGRAPHIC assignment for free!

HOW DID WE GET HERE?

Paper or plastic? That was the question in the 1980’s when plastic shopping bags began replacing paper in large chain grocery stores. Plastic bags were stronger, cheaper, and easier to carry than paper bags. The movement was wildly successful. Plastics became the shopping bag of choice. And, there was a popular belief that plastic was better for the environment than paper. At a time when environmentalists were protesting clear-cutting and deforestation, plastic bags made consumers feel like they could have a positive impact on the environment. Plastic meant saving trees and it was supposed to be recyclable. A win-win! Or so we thought.
Now 40 years later, plastic shopping bags, disposable water bottles, and plastic packaging is overwhelming our ecosystem.  In fact, according to a 2018 United Nations Environment Programme report on single-use plastics, almost 80% of all plastic waste now resides in landfills or is littering the environment. The promise of plastics recycling has turned out to be more fairy tale than anything else.

WHAT CAN WE DO ABOUT IT?

The growing burden of plastic waste is a big problem with big ramifications, and the world is stepping up.
As of June, over 60 nations have begun to tackle the single-use plastic issue via taxes or outright bans. Some, like Canada and India, have pledged to ban single-use plastics within a few years.
The European Union has pinpointed the top ten plastic items found on European beaches and voted to ban them by 2021, as well as voting on measures to increase recycling to 90% by 2025.  Many companies, determined to show environmental leadership, have eliminated plastic straws, Styrofoam and single-use plastics from their products and moved towards compostable materials.
National Geographic maintains a web page that tracks action taken against plastics pollution and updates it when significant measures are announced. Many cities, nations, and organizations are already listed, and more will be added as others join the fight.  CLICK TO READ MORE:

WE DEPEND ON IT.