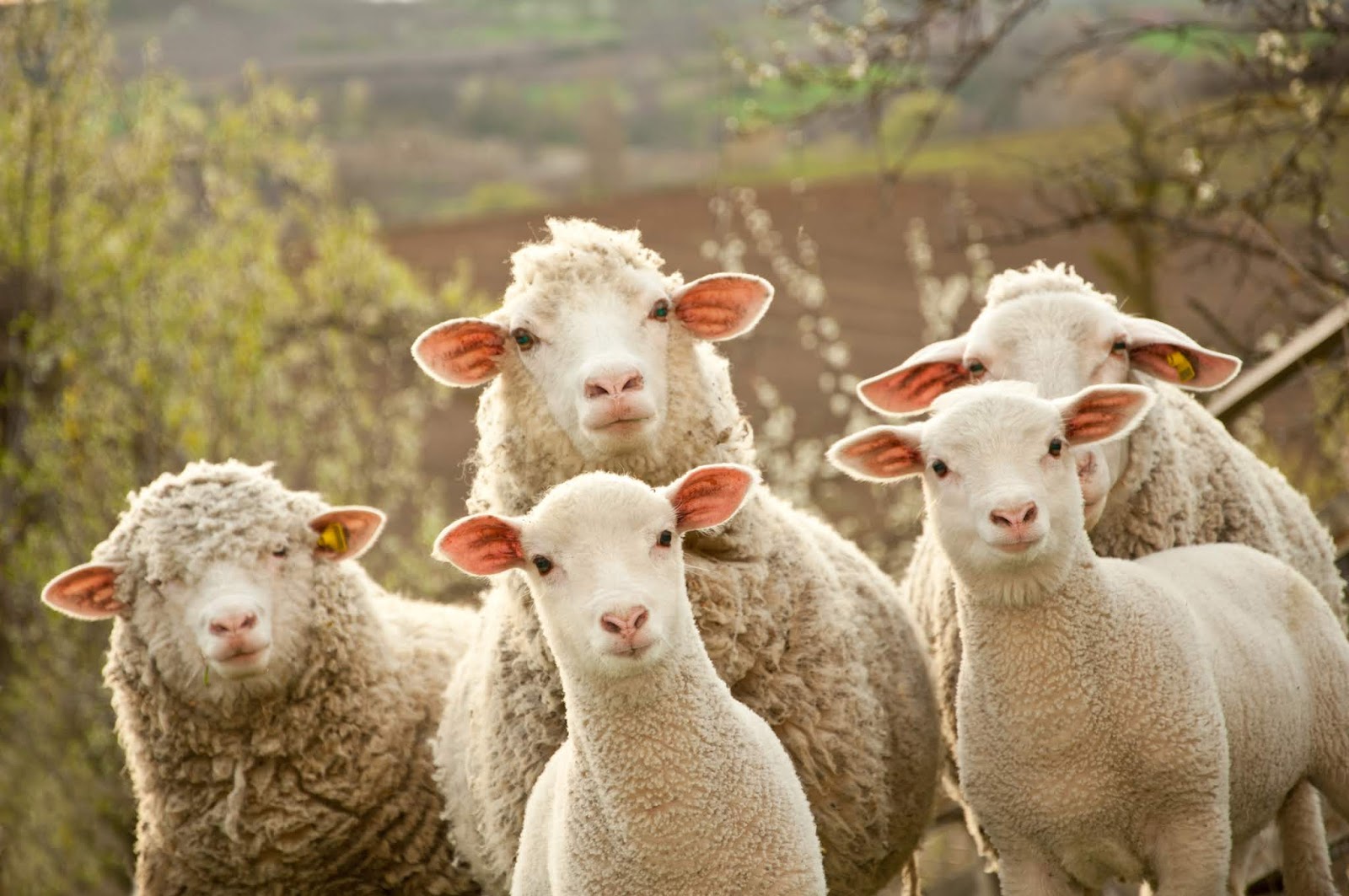 WHY ORGANIC MAKES SENSE
(EVEN ON OUR SALARY)
Organic used to be a buzzword and the smallest produce shelf in special grocery stores. But the more we learn about exposure to pesticides, antibiotics, and other chemicals in and on our foods, the more relevant this word has become. No longer a fringe trend, organic has become a major lifestyle choice, holds space in mainstream grocery stores and social movement. For many, organic isn’t just about not wanting chemicals on our food and in our bodies, it’s concern about chemical damage to the environment and a rejection of genetically modified foods and/or about more humane treatment of animals on farms.
The long-term benefits of producing organic food are undeniable: cleaner land, air, water, food and therefore, a cleaner us. But in the short-term, organic isn’t always an option for everyone due to the costs that are passed down to consumers – eating organic can be expensive!

The higher cost of organic growing isn’t just about companies trying to profit from a trend. Organic foods cost more to produce. That seems a bit backward when our earth was made to grow plants and feed livestock organically. But through the years, the application of chemicals and fertilizers in conventional farming has increased yields in shorter time frames, reduced labor costs, prevented crop losses from pest infestation. In Organic farming, controlling pests is much harder and more labour intensive activity.  Also organic fertilizers are not able to compete with the yields that chemical fertilizers can produce.  This means a more labor-intensive, costly farming operation. These features make organic farming more expensive than conventional.

There is a very strong focus, especially amongst millennials, towards environmental conservation.  This makes organic a much more mainstream way of life.
Some common reasons for going organic include:

It’s more humane —”farm factories” are farms where animals are kept in extremely tiny and cramped quarters.  In many cases the animals hardly have room to turn around let alone move freely.  These conditions are inhumane for the animals and there is a growing movement against this type of farming and towards organic animal husbandry that allows a reasonable existence for the animals even if they are being raise for slaughter.
Unknown effects of GMOs — The jury is still out when it comes to genetically modified organisms (GMOs).  Many authorities indicate that GMOs are perfectly safe, while others claim that there are concerns that many are overlooking. While GMOs have been created for positive reasons, like pest-resistance and larger yield, the fact is the long-term effects on our health and environment are still unknown.
Chemicals, Chemicals, Chemicals — Tests show that consuming plants treated with pesticides and other chemicals leaves residues in and on the vegetables and fruits which results in chemicals in our bodies. Some have been linked to cancer and other diseases and, while the trace amount we get from fruits and vegetables may not be deemed to be enough to link it to cancers, many consumers are not willing to take that risk.
Growth hormones — Livestock raised on traditional farms are frequently treated with growth hormones to increase production. Some experts have linked those hormones to earlier puberty in adolescent girls and related physiological effects.
Antibiotic overuse — Livestock in crowded “farm factory” conditions frequently suffer from transmissions of serious infections.  Long-term, regular use of antibiotics is a standard part of animal husbandry in these farms as a prophylaxis against constant infections.  Farmers also like using antibiotics as they increases animal size.  Ironically, the habitual use of antibiotics has been the single greatest contributor to antibiotic-resistant bacteria found in humans and is creating a deadly environment for people who contract infections that can no longer effectively be treated with typical antibiotics.
The cost of clean
Buying organic isn’t always simple, whatever your reasons. And it’s most always more expensive than buying conventional food. Given that, be selective and choose organic when buying some items.  For example, some fruits and vegetables have built-in protection in the form of thick or inedible skins, while others by their very nature are more likely to absorb pesticides.


If you want to eat organic selectively to eliminate items most vulnerable to chemical residues, or to ease the strain on your wallet, here are some general guidelines.
Start by buying these foods organic:
Beef
Cattle on conventional factory farms are frequently given both antibiotics and growth hormones so they grow bigger, faster, producing more meat and milk without disease. Most are housed with thousands of other cattle in tight quarters with no room to graze or, in some cases, to even lay down. Because of the crowded living situation, these cattle are more prone to disease and are also treated with antibiotics to prevent the spread of disease. The inhumane living conditions partnered with the double-whammy of growth hormones and antibiotics makes beef one of the products most recommended to buy organic.

Pork and poultry
Poultry and pigs have a similar plight to cattle – raised in conventional factory farms and also routinely treated with antibiotics to avoid the spread of disease and increase size.  This contributes to the rise of antibiotic-resistant bacteria. Avoiding the overuse of antibiotics in any arena is smart.

THANKS FOR STOPPING BY!!